We are passionate about giving our clients the best possible service.

With a career spanning 30 years, Stuart has built a solid reputation in the courier, logistics & freight industry. During this time, Stuart has worked in various roles, starting out as a young OBC and eventually forming his own business, TLC World Logistics.

Stuart has a real passion for the industry and started TLC to help make the world of logistics a little less complicated for customers.

When he manages to get a break from the office, Stuart enjoys spending valuable time with his wife, his 3 daughters, his Rhodesian Ridgeback (the only other male in the house) and indulging in his love for motorbikes (currently restoring a 1979 Suzuki GS1000).

Stuart used to play several sports, but due to an Achilles injury has had to hang up his gloves but still enjoys crossfit & boxing in his free time and can now be found watching his favourite rugby team, the Harlequins, from the side-lines. 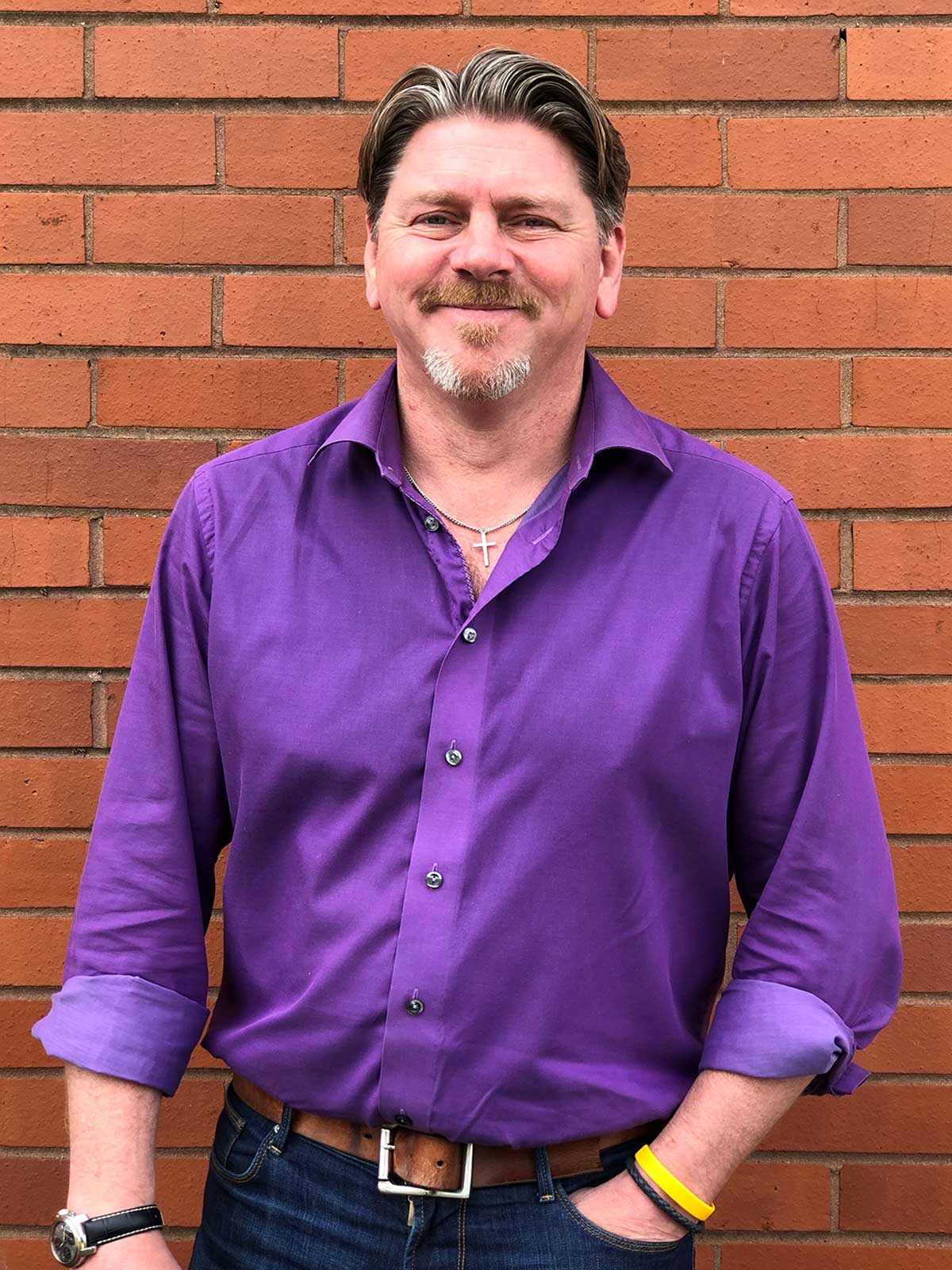 Chloe started her career in logistics 2018, after learning from the highly experienced team here at TLC, Chloe has established a comprehensive understanding of the industry and the import/export operational side of the business for both airfreight & ocean freight along with other project cargo & JIT movements.

When Chloe’s not in the office (or checking emails on her phone), she enjoys travelling, baking and spending time with friends and family. Chloe is also an avid gig goer and can often be found enjoying the summer festival scene. 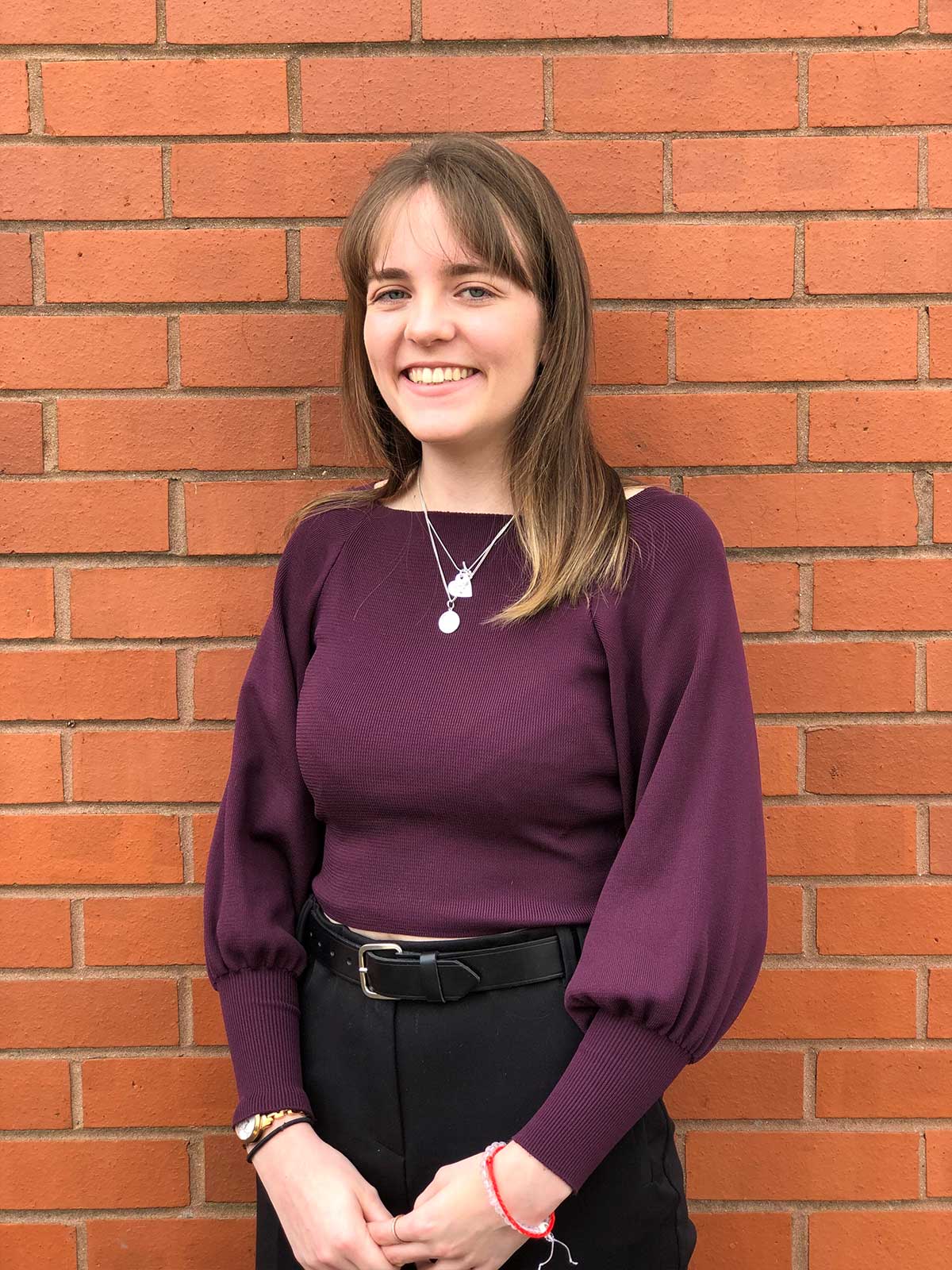 Tracy heads up our finance team and has been fundamental in the growth and evolution of the company. Tracy has worked in a variety of roles in the logistics sector over the past 30 years, giving her an instinctive understanding of the industry.

Outside of the office, Tracy enjoys spending time with her husband, three daughters and their dog,Teke. As an avid rugby fan, Tracy can regularly be found supporting her beloved team, Harlequins, whilst enjoying a few beers and a burger at the Twickenham Stoop. 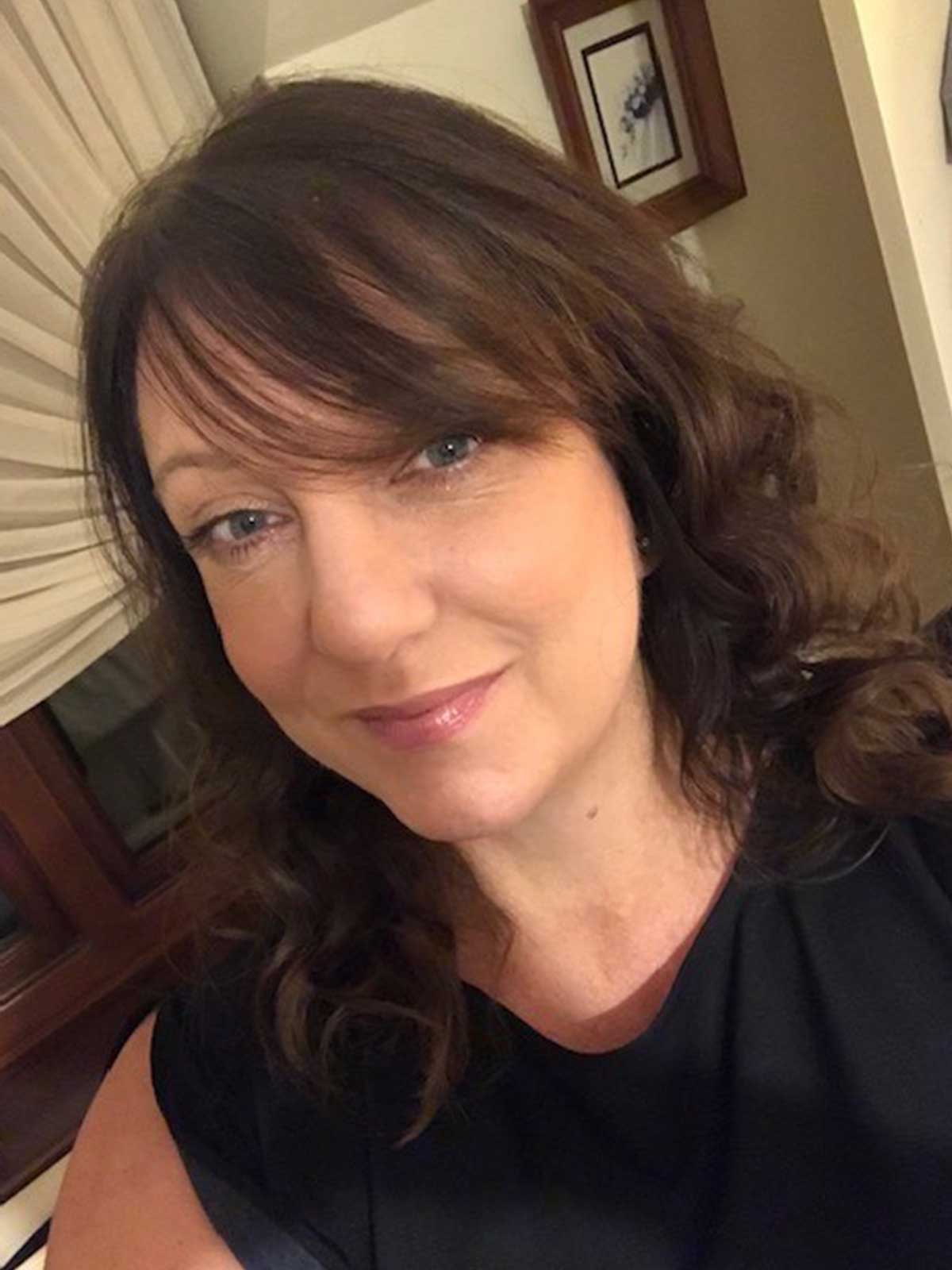 Chander is responsible for managing our warehouse, deliveries and lodgements and plays a key role in the running of day-to-day operations here at TLC. Chander has extensive knowledge of working in the fast-paced logistics industry and takes great pride in finding the best solution to ensure an efficient and reliable service for clients.

Outside of the office, Chander is a dedicated father and husband. He enjoys cooking, watching TV and going to the cinema. 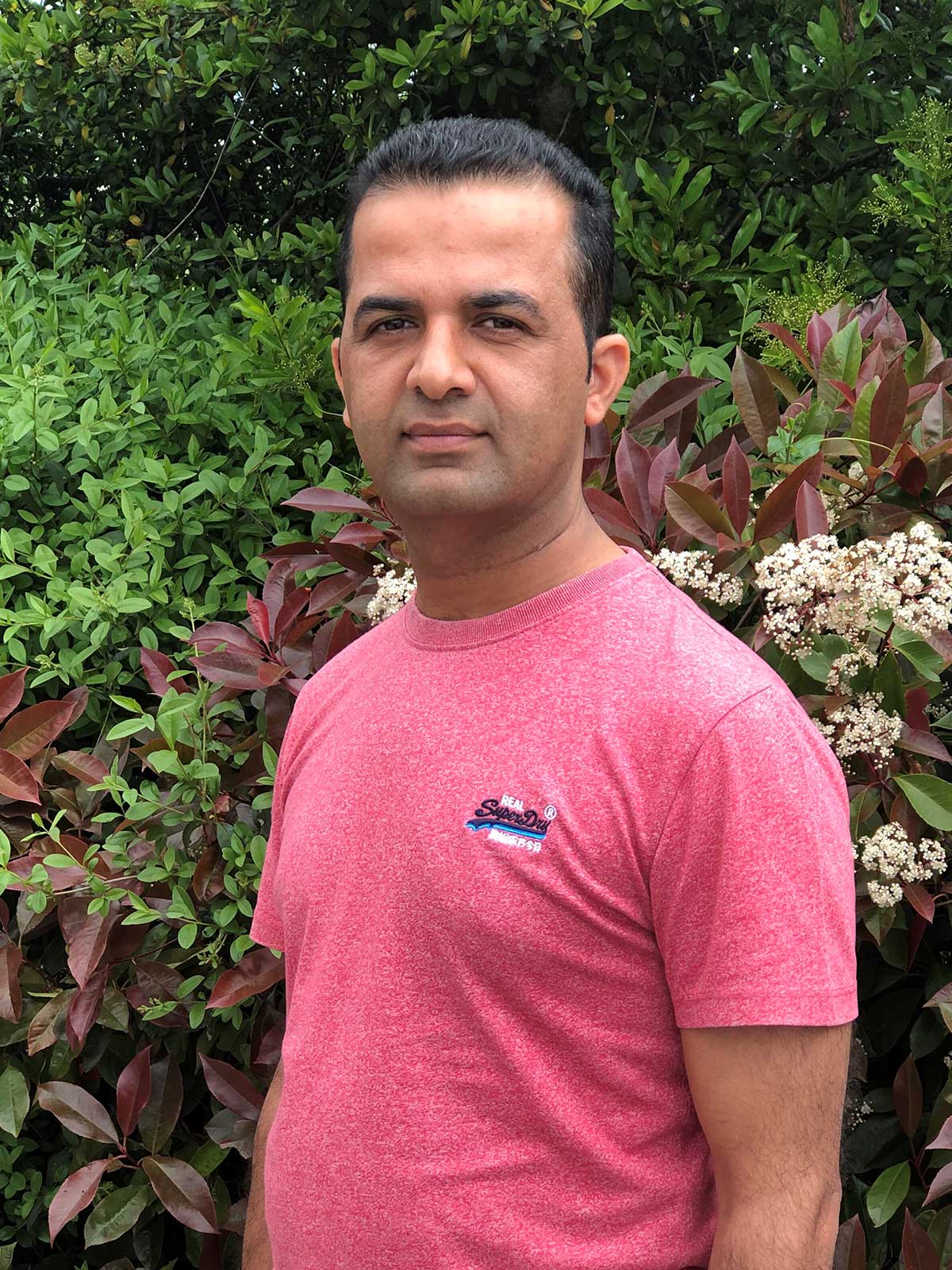 Responsible for the continual update of both PL & SL along with MA each month, cashflow forecast and maintenance in conjunction with Tracy of all suppliers.

Whilst not working all hours Sharon spends her free time with her extended family. 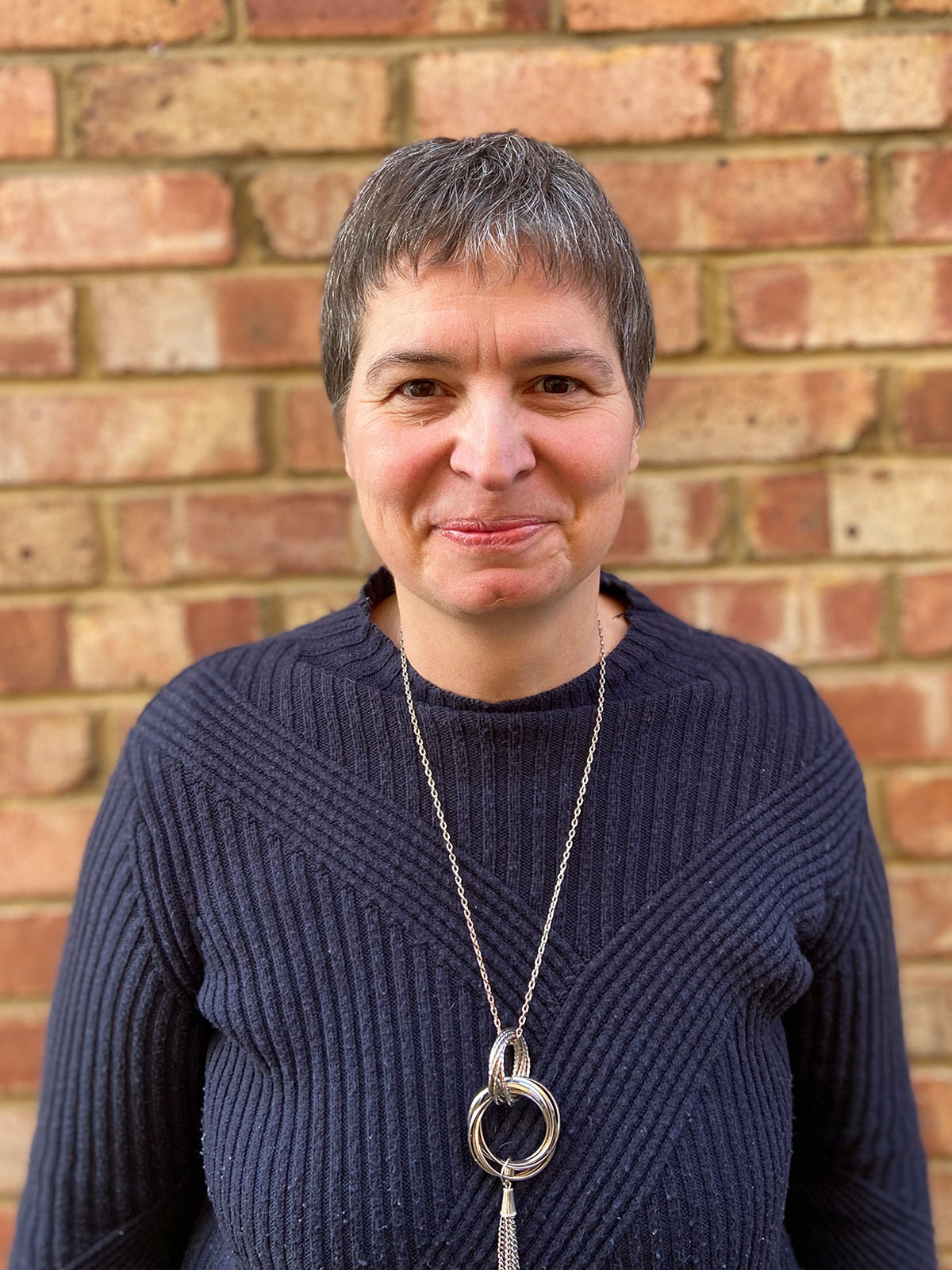 Operations Management roles involve regular meetings to ensure alignment on the progress of ongoing work within the express department of the business.

Ensuring that the quality of the service delivered to the customer is appropriate to the contractual requirements.

Raj can be found up early hours of the morning Monday to Friday pounding the treadmill and maintaining his overall fitness levels, he is a family man and is proud father of his two daughters and son who is now employed in Downing Street, he is also an avid cook. 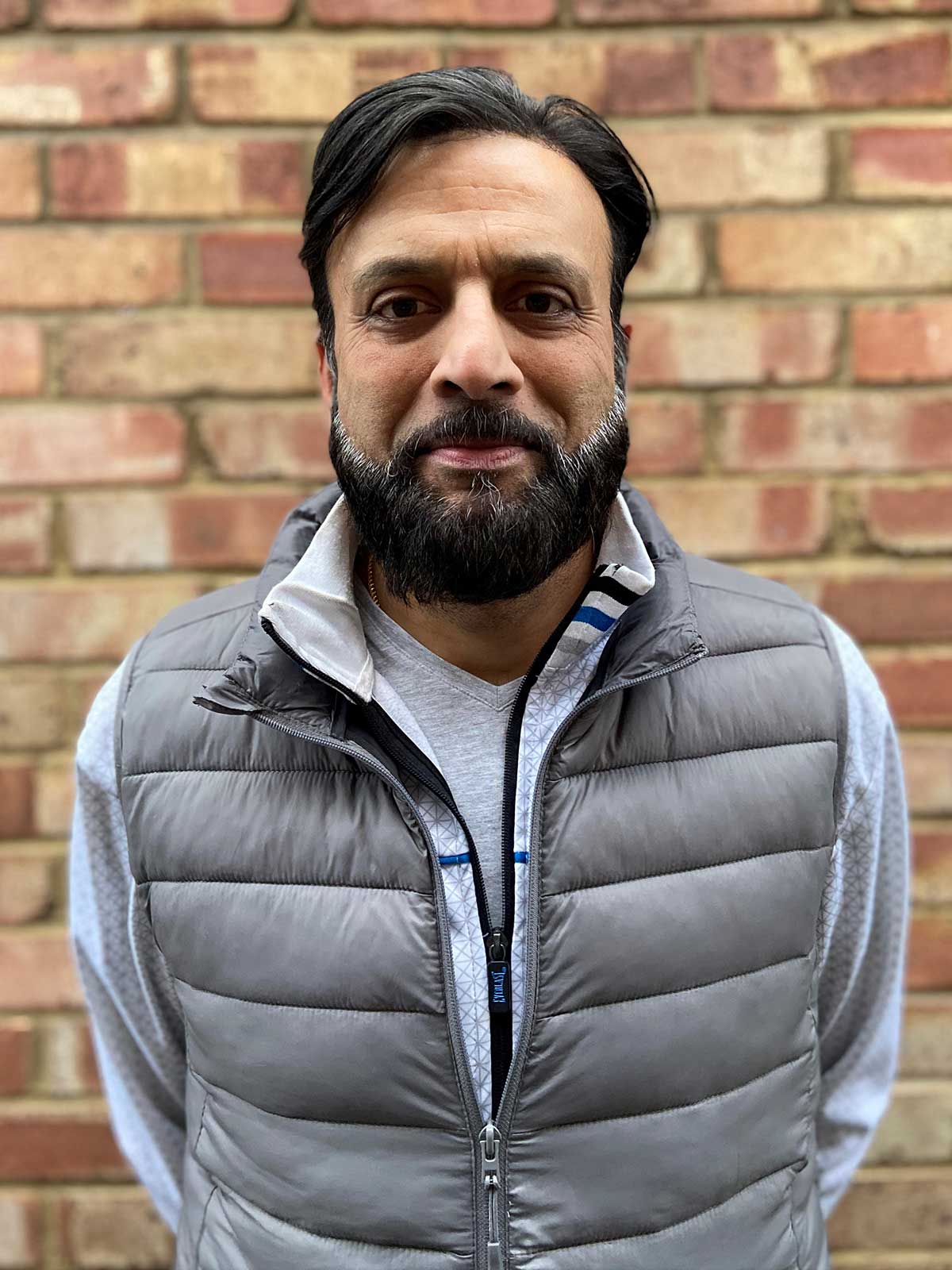 When not at work Rob is an avid DIY fan and can be found most weekends at his local swimming pool lapping most of the pool and tries to get home at least twice a year to his native Poland.

This website uses cookies to improve your experience while you navigate through the website. Out of these cookies, the cookies that are categorized as necessary are stored on your browser as they are essential for the working of basic functionalities of the website. We also use third-party cookies that help us analyze and understand how you use this website. These cookies will be stored in your browser only with your consent. You also have the option to opt-out of these cookies. But opting out of some of these cookies may have an effect on your browsing experience.
Necessary Always Enabled
Necessary cookies are absolutely essential for the website to function properly. This category only includes cookies that ensures basic functionalities and security features of the website. These cookies do not store any personal information.
Non-necessary
Any cookies that may not be particularly necessary for the website to function and is used specifically to collect user personal data via analytics, ads, other embedded contents are termed as non-necessary cookies. It is mandatory to procure user consent prior to running these cookies on your website.
SAVE & ACCEPT